Breaking down a poker tournament 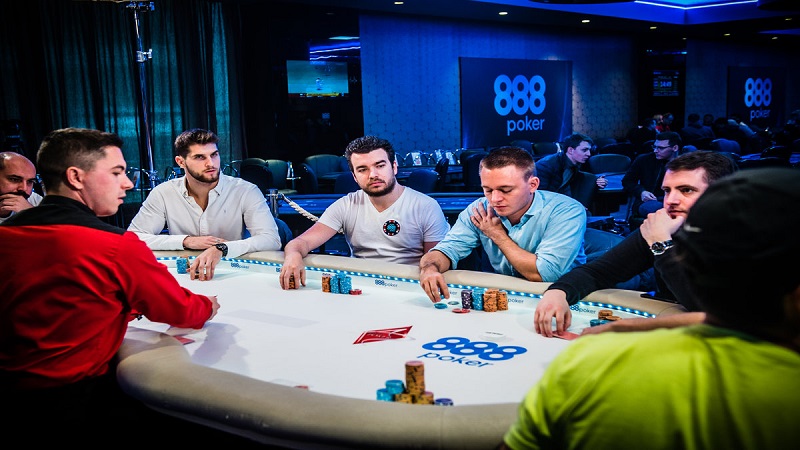 If you manage to understand the key concepts of each stage of the game, you’re most likely going to do better in the future. This will take some time, and it will also need some dedication to get them right, but once you have it, you have it.

Early game is referred basically when the tournament has just started and all the players are sitting on 100-200 big blind stacks. The fun players are doing their biggest mistakes on this level, because they are getting stacked WAY too easily pre flop. I bet you’ve also gone all in pre flop with AKs, 100bb’s deep. Did you know, that you’d have negative equity to win the pot against every pocket pair, and you’re basically flipping a coin against every other hand, except Ax’s you’re dominating (AJ, AQ, but who goes all in with AQ 100b deep?). Why would you play for stacks with a hand that has basically 50% equity, when you can wait and get the chips easier from the fun players? You’re not going to dry out of chips in the first 1-2 hrs of the tournament so stop worrying about it.

At this point you’ve already should have some chips on your stack, and the absolutely worst players have dropped. Mid game is a great way to open up your ranges a bit, because the bubble is coming and a lot of players are looking just to take the mini cash for their troubles. I hope you’re not one of them, as the only way to be profitable on tournaments is place top 3 consistently. Open up your ranges and start aggressively bully people on your table. Watch out for the good players who’ve might be onto you.

This is so situational that it’s hard to tell you what you should do or play when you’re sitting amongst the last 2-10 players of the tournament. You should be aware of what other players are doing, and not being “scary money”. Get in there and be aggressive, you’re going to be surprised how many folds you’re getting when betting.

When choosing the network you’re playing on, make sure the tournament schedule has enough tournaments running on daily basis, because you’re going to need to put serious volumes to them, if you want to be successful. A good place to start browsing different operators is www.kovatkasinot.com. There you’ll find a lot of online casinos who also offers poker on their site! Good luck!

How To Play Baccarat 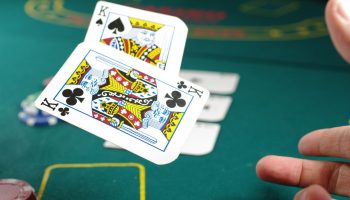 Great Poker Games You Would Like to Play Now 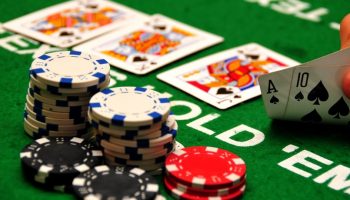 Step By Step Guidance To Be A Champion In Motobolapoker 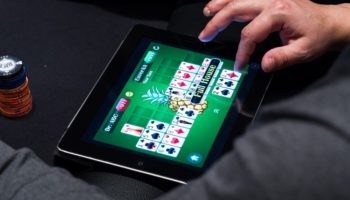 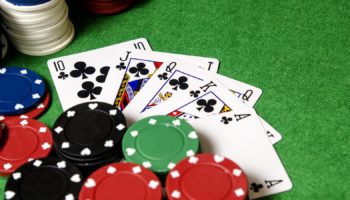 What Are the Top Casino Games Online?

What Are the Top Casino Games Online?

The Right Deals in Poker Games